Originally called Ryan'z Bihg Hed, 12 Rods were an indie rock band from Oxford, Ohio, USA that formed in 1992 while the members were in high school, moved to Minneapolis, Minnesota in 1995, and amicably ended in 2004. They self-released an album called Bliss in 1993 and the gay? EP in 1996, one year after moving to Minneapolis. 12 Rods signed with V2 in 1996 and re-released gay? while they recorded a new album. Split Personalities, which many consider their best album, was released in 1998. 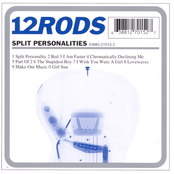 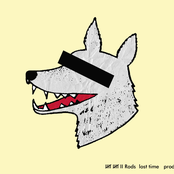 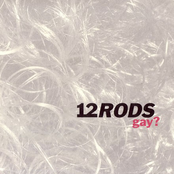 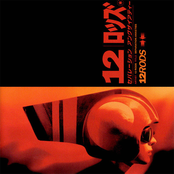