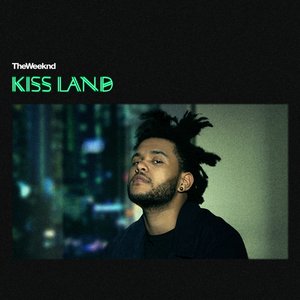 Kiss Land is the debut studio album by Canadian singer-songwriter The Weeknd. It was released on September 10, 2013, through XO and Republic Records. The album received generally positive reviews from critics and debuted at number two on the US Billboard 200, selling 95,000 copies in its first week. As of August 2015, the album had sold 273,000 copies in the United States. User-contributed text is available under the Creative Commons By-SA License; additional terms may apply.