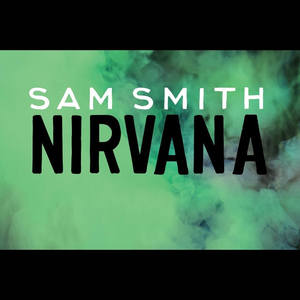 Nirvana is the debut extended play (EP) by English singer and songwriter Sam Smith. It was released in the United Kingdom as a digital download on 4 October 2013. The EP includes an acoustic version of Disclosure's "Latch". "Safe with Me" peaked at number 86 and "Nirvana" peaked at number 82 on the UK Singles Chart in October 2013. The EP contains four tracks. The first, titled "Safe with Me", is produced by Two Inch Punch and premiered on MistaJam's BBC Radio 1Xtra show on 24 July 2013. The second song on the EP is titled "Nirvana" and is produced by Craze & Hoax and Jonathan Creek. The EP also includes Smith's acoustic solo version of "Latch" and a live version of "I've Told You Now". In an interview with BBC Radio 1 he said that the songs on the EP were "experimental" and would not appear on his debut album In the Lonely Hour. User-contributed text is available under the Creative Commons By-SA License; additional terms may apply.