Album: Set Fire to the Rain 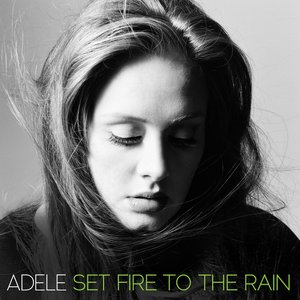 "Set Fire to the Rain" is a song performed by English singer-songwriter Adele, released as the third single from her studio album, 21 (2011). The song was composed by Adele and Fraser T Smith. The song has peaked at number one on Billboard Hot 100 in United States. User-contributed text is available under the Creative Commons By-SA License; additional terms may apply.