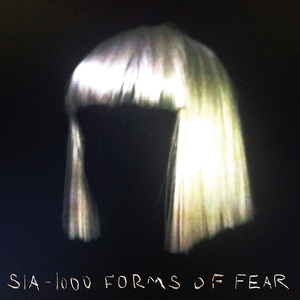 1000 Forms of Fear is the sixth studio album by Australian singer-songwriter Sia, which comes after a wait of 4 years succeeding 2010's We Are Born. The album was released on July 4, 2014 and "Chandelier", served as the album's lead single. On June 2, 2014, "Eye of the Needle" was made available for download with album pre-orders on iTunes Store. The album received positive reviews from music critics, with many critics praising the album's darker mood, as well as the production and Sia's vocals and songwriting skills. User-contributed text is available under the Creative Commons By-SA License; additional terms may apply.