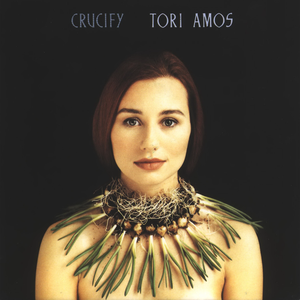 Crucify is a song written and performed by American singer-songwriter Tori Amos. It was the fifth single released from her debut studio album, Little Earthquakes. It was released as an EP in the US and as a single in Europe and Australia. The EP version included a single remix, famous cover versions and Winter, which was released earlier as a single from the album. Although the EP sold extremely well, it failed to chart on the Billboard 200. User-contributed text is available under the Creative Commons By-SA License; additional terms may apply.