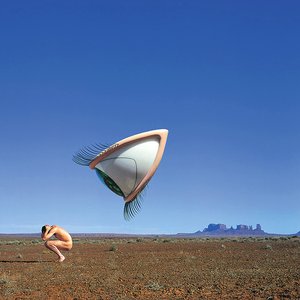 "Bury the Hatchet" was the fourth album by The Cranberries, released in 1999. All lyrics by Dolores O'Riordan, and all music by Noel Hogan and Dolores O'Riordan except tracks 3, 8, 10 and 13 by Dolores O'Riordan. It's the first album released by the band after their (first) hiatus which started back in 1996. Dolores had taken that time to heal from stress-induced diseases, and also had her first child, Taylor, during this period. This last fact reflected on some of the tracks in the album, mainly on "Animal Instinct" and "You and Me". The sound of the band had matured. It wasn't the melancholic and nostalgic feel of their first two albums, and it steered far apart of the anger shown in To the Faithful Departed. The themes of the songs vary, from maternity and children, to divorce and child abuse. User-contributed text is available under the Creative Commons By-SA License; additional terms may apply.