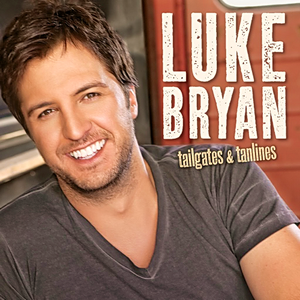 Tailgates & Tanlines is the third studio album by American country music artist Luke Bryan. It was released on August 9, 2011, by Capitol Nashville. Bryan co-wrote eight of the album's thirteen tracks, including its first single, "Country Girl (Shake It for Me)". American Songwriter called Tailgates & Tanlines "a soundtrack for fun and sun, along with an instantaneous cure for the summertime blues." The song "Too Damn Young" was originally performed by Julie Roberts on her 2006 album Men & Mascara. User-contributed text is available under the Creative Commons By-SA License; additional terms may apply.