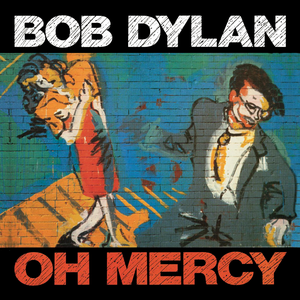 Oh Mercy is singer-songwriter Bob Dylan's 26th studio album, released by Columbia Records in September 1989. Produced by Daniel Lanois, critics hailed the record as a triumph for Dylan, after a string of weaker-reviewed albums. Oh Mercy gave Dylan his best chart showing in years reaching #30 on the Billboard charts in the US and #6 in the UK. User-contributed text is available under the Creative Commons By-SA License; additional terms may apply.