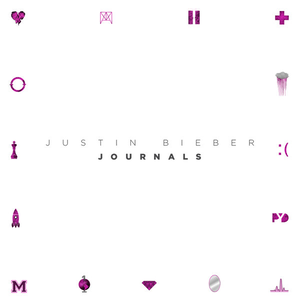 On October 3, 2013, Bieber announced that he would release one new song every Monday for 10 weeks, leading up to the release of his Believe theatrical film, which will see a limited one-week release on Christmas Day 2013. The first song issued during "Music Mondays," as Bieber had touted the weekly releases, "Heartbreaker", was issued on October 7, while the last, "Confident" featuring Chance the Rapper, was released on December 9. User-contributed text is available under the Creative Commons By-SA License; additional terms may apply.