Album: Some People Have Real Problems 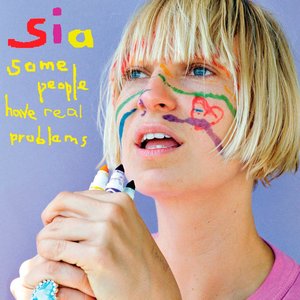 Some People Have Real Problems is Sia's third studio album. It was released on 8 January 2008 and features 13 tracks with Buttons as a hidden one. The Girl You Lost to Cocaine, Day Too Soon and Soon We'll Be Found were also released as singles and have music video. Artist Beck provided backing vocals for Academia and Death By Chocolate User-contributed text is available under the Creative Commons By-SA License; additional terms may apply.