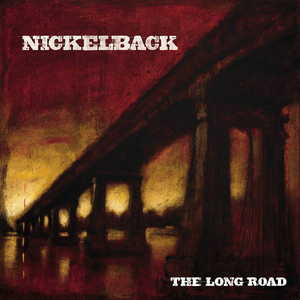 The Long Road is the fourth album by Canadian rock band Nickelback. It was released on September 23, 2003. All of the songs were written and performed by Nickelback. All lyrics are by Chad Kroeger, except for "Someday" which was written by Ryan Peake, Chad Kroeger and Mike Kroeger. It is the band's last album with Ryan Vikedal as drummer. The Long Road was certified 3x Platinum by the RIAA in March 2005 and had sold 3,517,388 copies up to September 19, 2009. Country music singer Travis Tritt released a cover version of the track "Should've Listened" on his August 2007 album, The Storm. User-contributed text is available under the Creative Commons By-SA License; additional terms may apply.