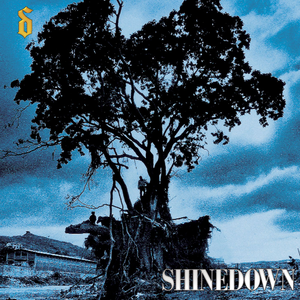 Leave a Whisper is the debut album by Shinedown, a rockā€“metal band from Jacksonville, Florida. The album was released on July 13, 2003. It fared well, probably due to the success of the singles "Fly from the Inside" and "45". Leave a Whisper paved the way for Shinedown's successful second album, Us And Them, and was re-released on June 15, 2004 to incorporate the cover of Lynyrd Skynyrd's "Simple Man", as well as "Burning Bright (Sanford Mix)" and "45 (Acoustic)". The album's singles also fared well, "Fly from the Inside" reaching number 5, "45" reaching number 3, "Simple Man" reaching number 5, and "Burning Bright" reaching number 2 on the US Mainstream Rock list. Leave a Whisper is Shinedown's best-selling album and has been certified platinum by the RIAA in the United States. User-contributed text is available under the Creative Commons By-SA License; additional terms may apply.