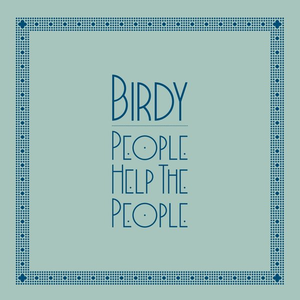 People Help the People is a cover version of Cherry Ghost's track People Help the People (Originaly released in 2007) Bridys cover was released on 28 October 2011 on Warner Music as a download in the United Kingdom. In 2012, the song received attention in Australia when it was used in a trailer for a Neighbours storyline. Music video A music video to accompany the release of "People Help the People" was first released onto YouTube on 6 October 2011 at a total length of four minutes and eighteen seconds. User-contributed text is available under the Creative Commons By-SA License; additional terms may apply.