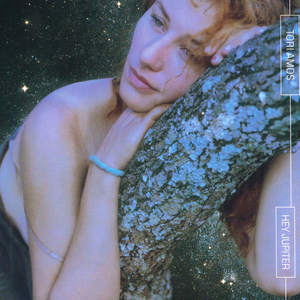 Hey Jupiter is a song written and performed by American singer-songwriter Tori Amos. It was the fourth single released from her third studio album, Boys for Pele and was her first EP since Crucify in 1992. This EP features a remixed version of Hey Jupiter followed by four live tracks recorded during her Dew Drop Inn Tour of 1996. User-contributed text is available under the Creative Commons By-SA License; additional terms may apply.