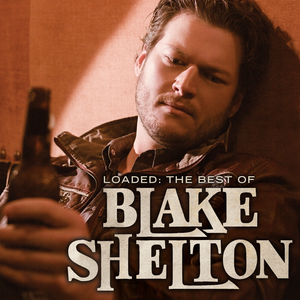 Loaded: The Best of Blake Shelton is the first greatest hits album by American country music artist Blake Shelton. It was released on November 9, 2010, via Warner Music Group Nashville, under its Reprise label. As of April 7, 2013, the album has sold 693,005 copies in the US. User-contributed text is available under the Creative Commons By-SA License; additional terms may apply.