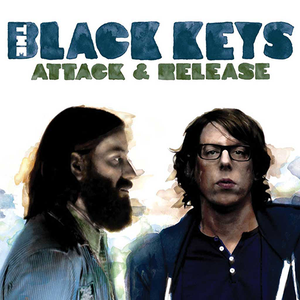 Attack & Release is the fifth album by American blues-rock duo, The Black Keys. It is their second release on Nonesuch Records, and the first produced in a studio. It was released on April 1, 2008, and debuted at #14 on the Billboard 200. The album ranked 83 on Rolling Stone's Magazine for greatest albums of the 2000s. The song "I Got Mine" was number 23 on Rolling Stone's list of the 100 Best Songs of 2008. User-contributed text is available under the Creative Commons By-SA License; additional terms may apply.