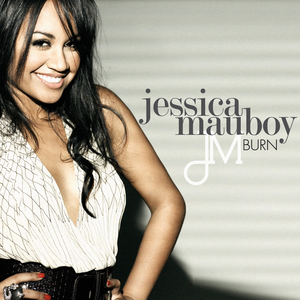 "Burn" is a song recorded by Jessica Mauboy and released as the second single from her debut studio album Been Waiting. The track was written by Mich Hedin Hansen, Taj Jackson and Jonas Jeberg and produced by Jeberg and Cutfather. Hansen, Jeberg and Cutfather were in the team responsible for "All I See" and "Like a Drug" from Kylie Minogue's successful 2007 album X. The single's B-side "Runnin'" was written by Mauboy, Anthony Egizii and David Musumeci and produced by Egizii and Musumeci. "Burn" was made available for download on 17 November 2008 and although originally set for a physical release on 6 December, the CD single was pushed forward to 29 November to accommodate for her appearance on the Australian Idol grand final. User-contributed text is available under the Creative Commons By-SA License; additional terms may apply.