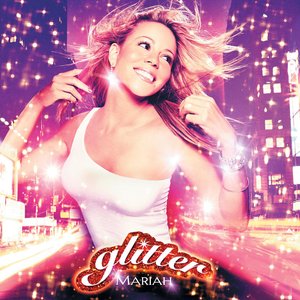 Glitter is a soundtrack album to the film of the same name. It was released by Virgin Records on September 11, 2001. #JusticeForGlitter is the hashtag Mariah's lambs used to bring this album to #1 on iTunes prior to the release of Caution, which lead to her performing songs from it and uploading it to streaming platforms some time later. poor sales of the album, which was Carey's only release on Virgin, led to her departure from the label in early 2002. Glitter has sold an estimated 3.5 million copies worldwide. User-contributed text is available under the Creative Commons By-SA License; additional terms may apply.