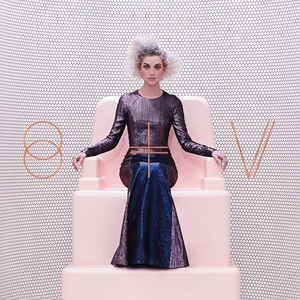 St. Vincent is the eponymous fourth studio album by St. Vincent. It was released on February 24, 2014, in the United Kingdom and a day later in the United States, through Loma Vista Recordings and Republic Records. User-contributed text is available under the Creative Commons By-SA License; additional terms may apply.