Album: Waking Up in Vegas 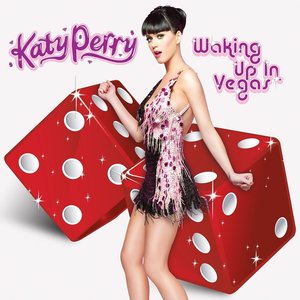 "Waking Up in Vegas" is a song by American singer-songwriter, Katy Perry taken as the fifth and final single off her debut album, One of the Boys. It was written by Katy Perry, Desmond Child and Andreas Carlsson. It is produced by Greg Wells and co-produced by Perry. Wells is credited with playing all the instruments on the song. It was officially released to US radio stations on April 21, 2009 (2009-04-21). The song made it to #9 on the Billboard Hot 100, making it Perry's third single to reach the top 10. User-contributed text is available under the Creative Commons By-SA License; additional terms may apply.