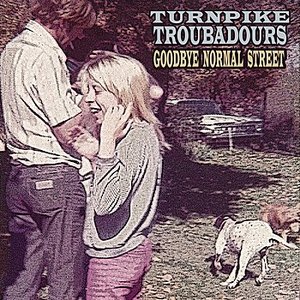 Goodbye, Normal Street, the bands third album , is testament to the small towns in which they were raised. It combines folk, country, Cajun, and bluegrass with stories of longing, humor, tragedy, and general life in rural America. Breaking down traditional barriers between the audience and the stage is something in which they excel. Fast, gritty, and often drenched in beer, the Troubadours perform to both their fans and new audience members with a genuine sincerity about them. They continually gather ground both literally and figuratively as they travel up, down and across the country. User-contributed text is available under the Creative Commons By-SA License; additional terms may apply.