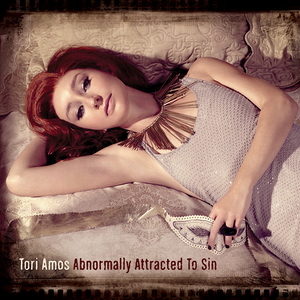 Abnormally Attracted to Sin is the tenth studio album by singer-songwriter Tori Amos, and is the artist's first release under her distribution deal with Universal Republic Records. The album, which Amos began writing while touring in support of her previous album American Doll Posse (2007), explores ideas of religious truths, a familiar motif of Amos's, and the relationships between women, power, and sin. The album will include accompanying 'visualettes' providing a visual narrative. User-contributed text is available under the Creative Commons By-SA License; additional terms may apply.