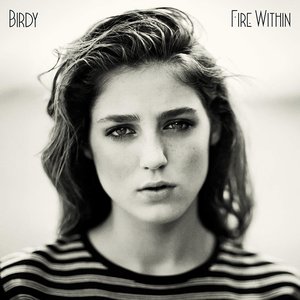 Birdy announced her second studio album, to be titled "Fire Within", via a YouTube video on 10 July 2013. The video included footage of Birdy in the studio along with a preview of two songs, "Wings" and "No Angel", that are both set to be on the album. The expected release date is 23 September 2013. A release date for a US version has not yet been announced. The first official single, "Wings", was released on 22 July 2013. A second song, "All You Never Say", was sent to subscribers of Birdy's mailing list and posted on YouTube on 15 August 2013 User-contributed text is available under the Creative Commons By-SA License; additional terms may apply.