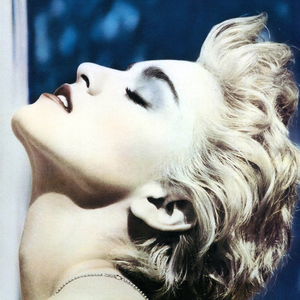 True Blue is the third studio album by Madonna, released on June 30, 1986, by Sire Records. She co-wrote and produced the entire album with Stephen Bray and Patrick Leonard. True Blue deals with her visions of love, work, dreams as well as disappointments, and was inspired by her then husband Sean Penn, to whom Madonna dedicated the album. Musically, the songs on the album took a different direction from her previous endeavours, incorporating classical music in order to engage an older audience who had been skeptical of her music. User-contributed text is available under the Creative Commons By-SA License; additional terms may apply.