Album: In the Zone 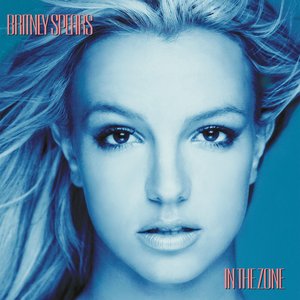 "In the Zone" is the fourth studio album by American pop singer Britney Spears. It was released worldwide in November 16, 2003, by Jive Records; the album was released two days later in the United States. Spears took more control of the album as she co-wrote 8 of the 12 songs on the album. "In the Zone" had more success with singles than its predecessor on the Billboard Hot 100 as Toxic became her highest charting single in over 4 years where it peaked within the top 10. Everytime managed to peak within the top 20, while Me Against the Music charted within the top 40, and Outrageous reached the top 80 without being officially released in the country. The album's first 3 singles all peaked at the number-one position in Australia. The album received generally favorable review, according to Metacritic. "In the Zone" was announced the 8th best selling album worldwide of 2003 with less than 2 months release. It has sold over 10 million copies worldwide since its release. User-contributed text is available under the Creative Commons By-SA License; additional terms may apply.