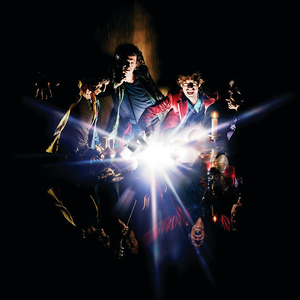 A Bigger Bang is the 22nd British and 24th American studio album by the Rolling Stones, released on Virgin Records in September 2005. It is the follow-up to their previous full-length studio album Bridges to Babylon from 1997; that gap of eight years was up to that time the longest between studio albums of the band's recording career. Released as a double album on vinyl and a single CD, it was produced by Don Was and the Glimmer Twins. User-contributed text is available under the Creative Commons By-SA License; additional terms may apply.