Album: Under the Pink 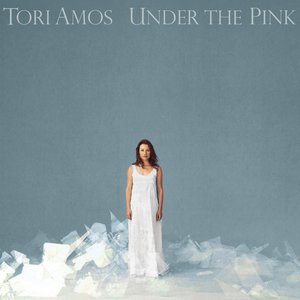 The album represents a more acoustic piano-based sound, and most of the final third of the album is devoted to a classical-inspired suite of piano songs, including the sweeping nine-and-a-half minute epic "Yes, Anastasia". Tori Amos used a prepared upright piano for the studio recording of "Bells for Her", which was also played on a prepared piano for the second half of the tour. It was voted among the greatest albums of the 1990s by Rolling Stone magazine some years later. The album was recorded in Taos, New Mexico in a hacienda. The album artwork features several Native American and New Mexican references in the photography. The album is also notable as the last Amos album to feature the production of Eric Rosse as they split that year. To date, Under the Pink remains her highest-charting album in the UK and has sold more than two million copies worldwide. User-contributed text is available under the Creative Commons By-SA License; additional terms may apply.