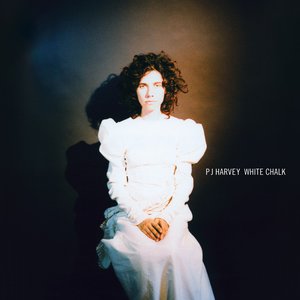 White Chalk is the seventh studio album by English singer-songwriter and musician PJ Harvey, released on September 24, 2007, through Island Records. Work on the album started in 2006, with producer Flood and John Parish, who also worked on her To Bring You My Love and Is This Desire? albums. Other collaborators on White Chalk are Eric Drew Feldman and Jim White from Dirty Three. The first single released from White Chalk was "When Under Ether" on 17 September 2007 on digital download and 7" vinyl. A second single, "The Piano," was released on 26 November 2007. A third, "The Devil," was released on 7", download, and CD formats in March 2008. User-contributed text is available under the Creative Commons By-SA License; additional terms may apply.