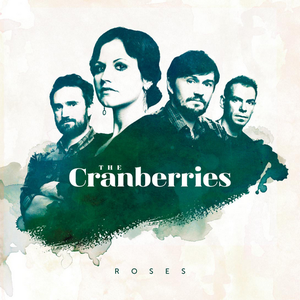 Roses is the sixth studio album by Irish band The Cranberries, released in the Republic of Ireland on 24 February 2012 and globally on 27 February 2012. Produced by Stephen Street, it is the band's first studio release in ten years. Originally planned to be released in early 2004 the recordings for the follow-up to Wake Up and Smell the Coffee were scrapped after the band decided to go their separate ways. After a six-year hiatus, The Cranberries announced their intention to record a new album during their 2009â€“2010 reunion tour. The title Roses was announced on The Cranberries website, on 24 May 2011. The album deals with relationships, both romantic love and love in other forms. User-contributed text is available under the Creative Commons By-SA License; additional terms may apply.