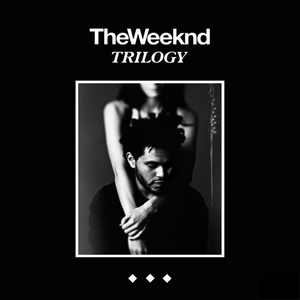 Trilogy is the first compilation album by The Weeknd. It is composed of re-mixed and remastered versions of his 2011 mixtapes House of Balloons, Thursday and Echoes of Silence, and three previously-unreleased songs. It was released on November 13, 2012, through XO and Republic Records. Trilogy received generally positive reviews from critics, who reinforced the previous acclaim of the mixtapes, although some found it indulgent. It was promoted with three singles and The Weeknd's concert tour during September to November 2012. The album charted at number five and number four in Canada and the United States, respectively. User-contributed text is available under the Creative Commons By-SA License; additional terms may apply.