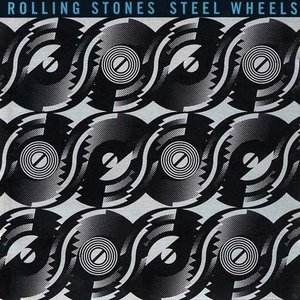 Steel Wheels is the 19th British and 21st American studio album by The Rolling Stones, released in 1989. Heralded as a major comeback upon its release, the project is notable for the patching up of Mick Jagger and Keith Richards' relationship, a reversion to a more classic style of music and the launching of the band's biggest world tour at the time. It is also long-time bassist Bill Wyman's final full-length studio album with the Stones, preceding the announcement of his departure in January 1993. Wyman's final tenure with the band would be on two studio tracks for 1991's Flashpoint. User-contributed text is available under the Creative Commons By-SA License; additional terms may apply.