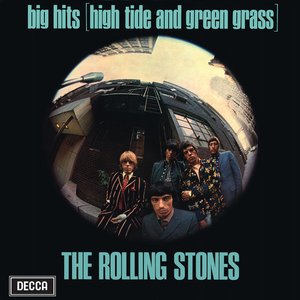 Big Hits (High Tide and Green Grass) is the first official compilation album by The Rolling Stones, released in late 1966 on Decca Records in the UK and in the U.S. on London Records, the band's American distributor at the time. The album, including most of the band's hit singles, appeared in the U.K. seven months after its American release. The two releases featured different cover art and tracklisting. The front cover for the American release was used for the rear photo on the UK edition. User-contributed text is available under the Creative Commons By-SA License; additional terms may apply.