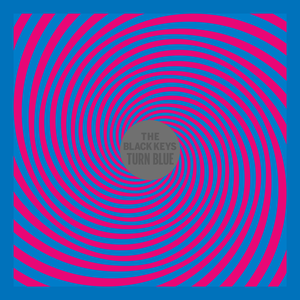 Turn Blue is the eighth studio album by American rock duo The Black Keys. It was co-produced by Danger Mouse and the band, and was released on Nonesuch Records on May 13, 2014. The album was primarily recorded during the summer 2013 at Sunset Sound in Hollywood, California, with additional recording at Key Club in Benton Harbor, Michigan and guitarist Dan Auerbach's Easy Eye Sound Studio in Nashville, Tennessee, in early 2014. The band announced the album via a tweet by retired boxer Mike Tyson and a series of cryptic YouTube videos featuring a hypnotist played by actor Micah Fitzgerald. The song "Fever" was released as the lead single on March 24, 2014, along with the album's cover art and track listing. User-contributed text is available under the Creative Commons By-SA License; additional terms may apply.