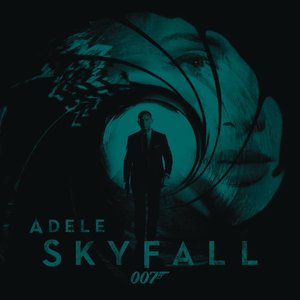 "Skyfall" is a song performed by English singer-songwriter Adele, and the eponymous theme song of the 23rd James Bond film from Eon Productions, Skyfall.The track was written by Adele and producer Paul Epworth, and features orchestration by J. A. C. Redford."Skyfall" was released on October 5th as part of the "Global James Bond Day", celebrating the 50th anniversary of the release of Dr. No, the first James Bond film.The song won a Golden Globe Award for Best Original Song and the Academy Award for the Best Original Song. "Skyfall" is the first Bond theme to receive an Academy Award nomination since 1982's "For Your Eyes Only". User-contributed text is available under the Creative Commons By-SA License; additional terms may apply.