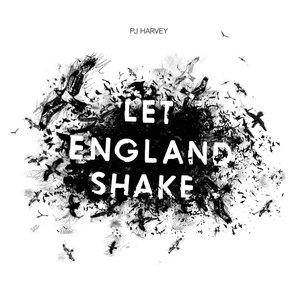 Let England Shake is the eighth studio album by PJ Harvey. It was released on 14 February 2011 in the UK, and on 15 February 2011 in the US. Work on it began around the time of White Chalk's release in 2007, though it is a departure from the piano-driven introspective collection of that album. It was written between late 2007 and 2008, and recorded over a five-week period. User-contributed text is available under the Creative Commons By-SA License; additional terms may apply.