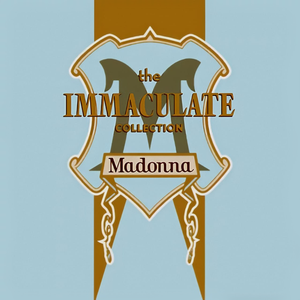 The Immaculate Collection is the first greatest hits album by Madonna, released on November 9, 1990, by Sire Records. It contains new remixes of fifteen of her hit singles from 1983 to 1990, as well as two new songs. Its title is a pun on the Immaculate Conception, the conception of the Virgin Mary without the stain of original sin. An EP titled The Holiday Collection was released in Europe to accompany the compilation and the re-release of "Holiday", which included three hits not included on the main compilation. It is the first album ever to use the audio technology QSound. User-contributed text is available under the Creative Commons By-SA License; additional terms may apply.