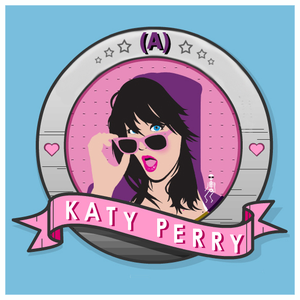 "(A) Katy Perry" is an album recorded by Katy Perry. The album was meant to be Perry's debut under the new stage name "Katy Perry" as well as her second album as a solo artist (after working as a vocalist on The Matrix's then canceled album), it was meant to follow "Katy Hudson" (her debut album). The album was recorded by Perry during her recording sessions with Glen Ballard. Perry was asked if she would ever re-record any of her unreleased songs & she replied about "Sherlock Holmes" "I always think that song needed a lyric change and a re-record on all fronts and it would be great!". User-contributed text is available under the Creative Commons By-SA License; additional terms may apply.