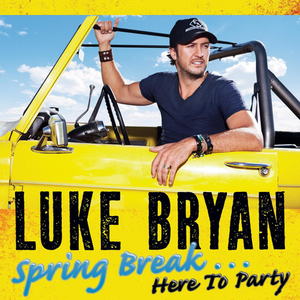 Spring Breakâ€¦Here to Party is a compilation album by American country music artist Luke Bryan. It was released on March 5, 2013, by Capitol Nashville. The album is a compilation of songs from Bryan's first four spring break-themed EPs, plus two new songs, "Buzzkill" and "Just a Sip." A music video was filmed for "Buzzkill" though it was never released as a single. User-contributed text is available under the Creative Commons By-SA License; additional terms may apply.