Album: The Time of Our Lives 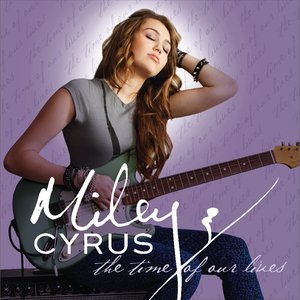 The Time of Our Lives is the first EP by American singer Miley Cyrus. It was released on August 28, 2009 by Hollywood Records, initially as a United States' Walmart exclusive. The project received generally positive reactions from critics, with some reviews suggesting that the EP was an effective step into adulthood for Cyrus. Some reviews were critical of the ballads which appear on the record, however. The EP was a commercial success, charting within the top ten in nine countries. In the United States, The Time of Our Lives peaked at number two on the Billboard 200 and was certified platinum by the Recording Industry Association of America (RIAA). Moreover, the EP had success internationally, peaking at number three in Greece, number five in Austria, and number six in Spain. User-contributed text is available under the Creative Commons By-SA License; additional terms may apply.