Album: From the Choirgirl Hotel 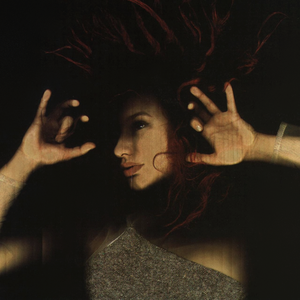 Shortly before she began work on From the Choirgirl Hotel, Tori Amos suffered a miscarriage. While she was recording the album, she married her long-term boyfriend. As expected, both events cryptically wind their way into the album, which arguably has Amos' most personal lyrics since Little Earthquakes. The surprise is, From the Choirgirl Hotel is considerably more accessible than its immediate predecessor, Boys for Pele. Tori has opened up her sound by working live with a full band, bringing an immediacy to her sound that has never been heard before. Added to that are samples and drum loops, ballads supported by eerie, sweeping strings and heavy guitars -- everything she played with on Pele has come to fruition here. All the while, she's kept the perversely cryptic, convoluted lyrics that have always marked her work, yet the lines that connect have more power and savage wit than ever. Besides, Amos' songs have an interior logic of their own. Until now, it seemed that she could only deliver them on her own, supported by her piano, a guitar, or strings. With From the Choirgirl Hotel, she proves that with a little aural experimentation and muscle, she's as potent and powerful as any modern rock artist. User-contributed text is available under the Creative Commons By-SA License; additional terms may apply.