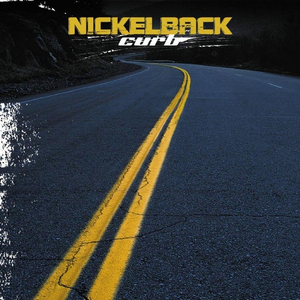 Curb is Nickelback's debut album, originally released in 1996. It was reissued with new artwork by Roadrunner Records in 2002. "Just For" was re-recorded on the group's breakthrough album Silver Side Up. User-contributed text is available under the Creative Commons By-SA License; additional terms may apply.