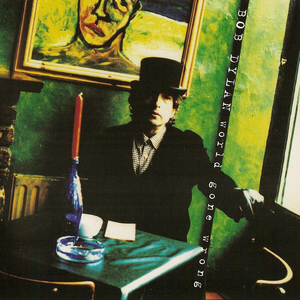 World Gone Wrong is singer-songwriter Bob Dylan's 29th studio album, released by Columbia Records in October 1993. It was Dylan's second consecutive collection of only traditional folk songs, performed acoustically with guitar and harmonica. The songs tend to deal with darker and more tragic themes than the previous outing, Good as I Been to You. The album received a warm, if not excited reception from critics. Despite earning a Grammy award for Best Traditional Folk Album, it peaked at a modest #70 in the U.S., #35 in the UK. User-contributed text is available under the Creative Commons By-SA License; additional terms may apply.