Album: Christmas In The Heart 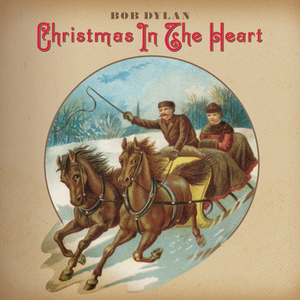 Christmas in the Heart is Bob Dylan's 34th studio album and first Christmas album, released on October 13, 2009 on Columbia. The album comprises a collection of hymns, carols, and popular Christmas songs. All Dylan's royalties from the sale of this album will benefit the charities Feeding America in the USA, Crisis in the UK, and the World Food Programme. Dylan said that although Jewish, he never felt left out of Christmas during his childhood in Minnesota. Regarding the popularity of Christmas music, he said, "... it's so worldwide and everybody can relate to it in their own way." The album opened at #1 on Billboard's Holiday and Billboard's Folk Album Chart, #10 on Rock Album charts and #23 on overall album charts. User-contributed text is available under the Creative Commons By-SA License; additional terms may apply.