Album: Ur So Gay 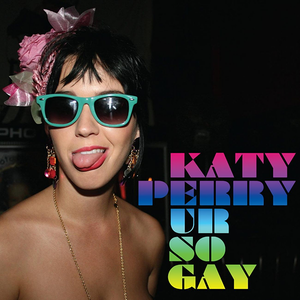 "Ur So Gay" is the debut single released by pop rock singer Katy Perry. The song was Perry's first major label release, and was later placed on her major label album, One of the Boys. The single was released digitally as well as an 12" EP. Capitol Records offered this song as a free download on her website. The single cover has a parental advisory sticker on it. User-contributed text is available under the Creative Commons By-SA License; additional terms may apply.