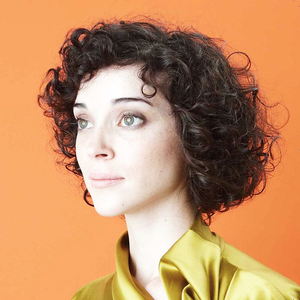 Actor is the second album by musician St. Vincent, released by 4AD on May 4, 2009 in the United Kingdom and a day later in the United States. The first single released was Actor Out of Work in April. St. Vincent wrote the album using computer music application GarageBand. In interviews, St. Vincent revealed that the inspiration for the songs came from watching her favourite films, including Woody Allen and Disney animated features. The album debuted at #90 in the United States on the Billboard 200. User-contributed text is available under the Creative Commons By-SA License; additional terms may apply.