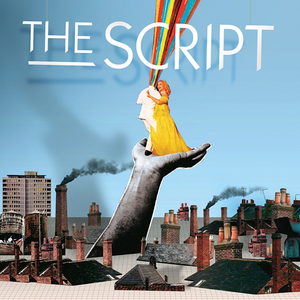 The Script is the self-titled debut album from the Irish band, The Script, which was released in the Republic of Ireland on August 8, 2008 and was released in the UK on August 11, 2008. The album has recieved mixed reviews from critics. Michael Quinn of the BBC stated that the album "reveals a band that is fresh, vital and ferociously good." He went on to say that The Script are now posistioned as "next big thing" and that the album entails "hip-hop, pop melodiousness, state-of-the-art production and anthemic rock." His overall summary was that the album is "Intelligent, beautifully crafted and compelling." Nick Levine of Digital Spy gave the album 3/5 stars while saying it was often "devastatingly effective" and that "A lot of people are going to love The Script." User-contributed text is available under the Creative Commons By-SA License; additional terms may apply.