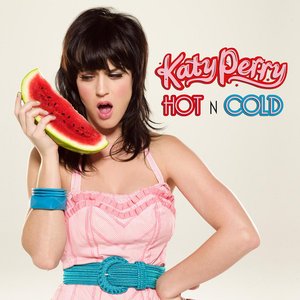 "Hot n Cold" is a song by American singer Katy Perry. The song was written and composed by Dr. Luke, Max Martin, and Perry for her major mainstream debut album, One of the Boys. The track was released as the album's third single. Its chorus features a series of binary opposites (hot/cold, up/down, black/white) to emphasize the unstable nature of the characters' relationship. It reached number three on the Billboard Hot 100, making it Perry's second consecutive top three single, after her previous worldwide hit "I Kissed a Girl". The single has also become Perry's second top five single in dozens of countries around the world, including the United Kingdom, Australia, Ireland and New Zealand, as well as topping the charts in Turkey, Finland, Germany, Greece, Canada, Norway, Spain and Denmark. It has topped the charts in more than 25 countries. User-contributed text is available under the Creative Commons By-SA License; additional terms may apply.