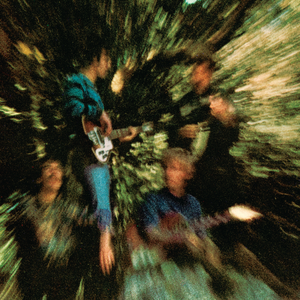 Bayou Country is the second album by American band Creedence Clearwater Revival, released in 1969. It was CCR's first album to be certified Platinum, and would go on to multi-platinum status. The album's single "Proud Mary/Born on the Bayou" was also the band's first gold single. User-contributed text is available under the Creative Commons By-SA License; additional terms may apply.