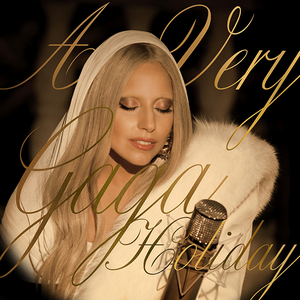 "A Very Gaga Holiday" is a four-track Christmas special-related EP from American recording artist and songwriter Lady Gaga. It was streamed and then unlocked on iTunes after Gaga's Thanksgiving 90-minute special on ABC, called "A Very Gaga Thanksgiving", a show that was conceived and directed by herself. The extended play consists of four tracks. For its release, Gaga recorded acoustic classics like "Yoü and I" and "The Edge of Glory" (tracks from her second hit album Born This Way) as well as covering Season-related songs "White Christmas" and "Orange Colored Sky". It was made available for purchase on November 22, 2011 on iTunes United States and is now available Worldwide. User-contributed text is available under the Creative Commons By-SA License; additional terms may apply.